The Trails committee began meetings in 2008 with a mandate to review the use of all existing trails and to explore development of new trails. Presently all trails are shared by skiers, hikers, snowshoers, motorized and non-motorized vehicles.
Contact the trails committee at: info.trails@grindstonepark.ca

History of the Committee

History of Trails in Grindstone

Goals of the Trail Committee

In an ideal situation all trails should be segregated and designated for specific use.  However, that is not feasible in Grindstone as Parks does not maintain them and there are not enough volunteers to maintain segregated trails. Therefore it is essential that trails are multiuse.

Activities of the Committee

If the work that has been started is to continue, more volunteers are required. If anyone is interested to be on the Committee or help in anyway, place your name on the sign up sheet.

On behalf of the GTC I would like to thank the volunteers, the Riverton Parks Staff, and all the cottagers for their help and support. Also thanks to the GCA for giving the proceeds from the silent auction to the Committee and the Radisson Hecla Resort for its financial support. 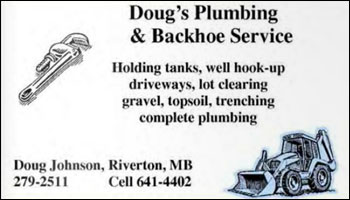 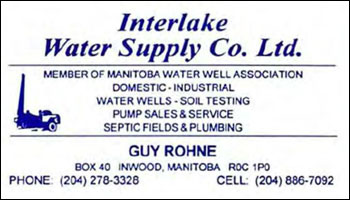 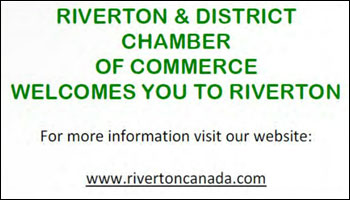