History of the Committee

History of Trails in Grindstone

Goals of the Trail Committee

Activities of the Committee since the last AGM

Parks and the Minister’s Office have indicated that the ATV trails in Grindstone will be in
the area from the gravel pits to Muriel Lake.

Cottagers who bought snow passes were disappointed that Parks did not groom the trail to Washow Bay. Volunteers cleared all the fallen trees and packed the trail for the groomer. This is the only trail on Grindstone that Parks normally grooms. This trail has been groomed every year since it was developed. This trail is not only used by cottagers, it is used by snowmobilers coming from Hecla and going to the Arborg, Riverton and Fisher Branch trails.

If the work that has been started is to continue, more volunteers are required. If anyone is interested to be on the Committee or help in anyway, contact one of the present committee members. This year very little has been done on the trails because the fall was wet and with the early and heavy snowfall it was almost impossible to do any marking. Gil is the coordinator of trail projects. However, another coordinator is required as people are away and don’t always come to the cottage. Work on the trails can be done by anyone. However, it is more productive and enjoyable if more people are working together.

There are actually four trails that need to be marked and cleared:

If these projects are to come to fruition, this will entail a lot of coordination and work. It was suggested that separate crews take on each of the phases. Each phase should have a coordinator and volunteers to work on that specific phase. That does not preclude the same volunteers from working on more than one phase.

PLEASE NOTE THAT BEFORE ANY WORK CAN BEGIN APPROVAL MUST BE OBTAINED FROM PARKS.

If anyone can think of any other ideas on how we can accomplish this goal, contact any committee member and share your ideas.

On behalf of the GTC I would like to thank the volunteers, the Riverton Parks Staff, and all the cottagers for their help and support. Also thanks to the GCOA for giving the proceeds from the silent auction for the past two years to the Committee. 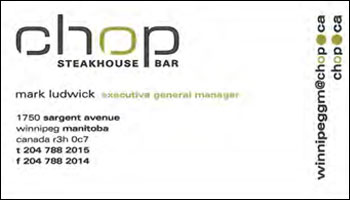 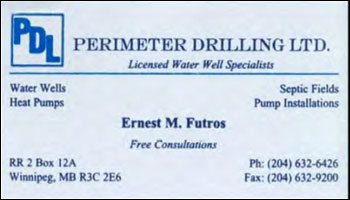